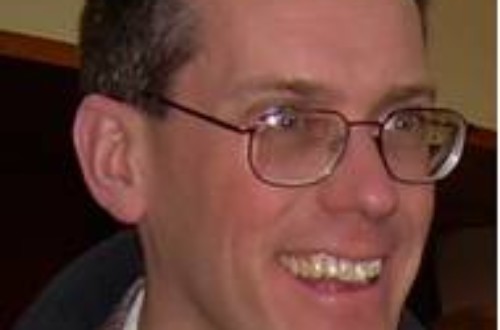 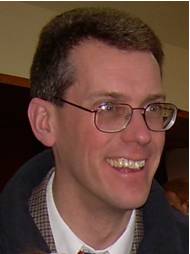 Geoff grew up in Dorset then came to Manchester in 1991 to study Physics with Astrophysics, moving to Stockport in 1995. He works at the Christie Hospital in Withington as a medical physicist, providing scientific support to the radiotherapy service. He has been a member of the church for 16 years, is responsible for the Sunday School, and became an elder/pastor of the church in 2010.

He is married to Carol whom he met when both were studying at Manchester University. They have four daughters and live locally in Davenport.

Geoff enjoys playing the piano, reading and cricket – even when the England team aren’t winning!