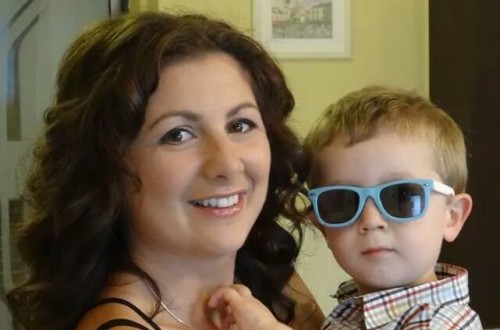 Ana’s Testimony at her Baptism

“No one can serve two masters, for either he will hate the one and love the other, or he will be devoted to the one and despise the other. You cannot serve God and money.” Matthew 6:24 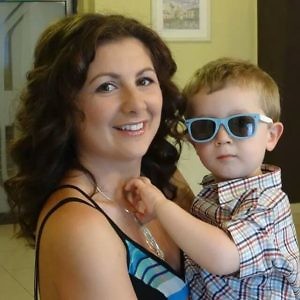 This had also been my case until a year ago. Being born and brought up in a country where 90% of the population is Christian Orthodox, I made contact with Orthodox practices and by this I mean “visiting” the church twice a year, on Christmas and Easter and I was asked to kiss icons without being explained why I had to do it. My mother would often say that during certain Orthodox celebrations it is good to do a certain thing or another or on the contrary, it is not good. It was again, without being told why. In a way, I knew that God exists, He can see me, He can hear me and He knows everything about me. I felt His presence in my life all the time although I did not realise how He works.

I did not know much about Jesus Christ and those ideas I had about Him were taken from films. I did not know why He had to die and what this had to do with me. I thought He died like a martyr, like many other martyrs, because of his belief.

All my ideas about belief, about God, about Jesus Christ, about what is going to happen after the physical death were clichés which I used every time one of these subjects was discussed. I thought that it was not necessary to know details, to look at the source (Bible) because I knew the essential and that was enough for me in order to have a special relation with God. Superstitions and the Orthodox tradition controlled me, were part of my life, part of me. Many times, I would meet people on the street that were giving religious leaflets, people that were talking about Jesus Christ and how He can change our lives and how we can be happy beside Him but I was not paying attention also due to the clichés I had in my mind. I was reading many of these leaflets but they were not making me feel in any way, nothing was moving my stony heart. I thought I was a good person, I was not harming anybody hence there was no need to atone and be forgiven for my sins. I did not see the sins in my life. I did not feel I was doing something wrong.

Now, looking back, I know I needed atonement and forgiveness, that Jesus Christ was knocking on the door of my heart and I was refusing to open it and although I was a sinner, He never left me. He was beside me in all the moments of my life. He was there and saved me from drowning when I was 9 by sending a man to get me out of the water, when I had my first deception in love, when I had an immoral life working in bars in Japan, when I met my husband, when I gave birth, when I remained alone with a one month old baby and when everybody was trying to convince me to give up marriage. He was there helping me make the right decision, giving me strength and protection. He was also the one who seeded my wish to remain with my husband so this is how I came to the UK after a very difficult year. 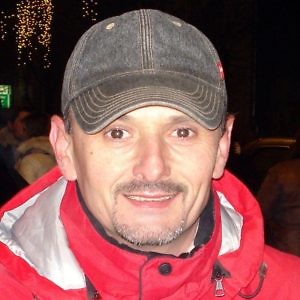 I had a very difficult time trying to get used to this country, the language, life but I mainly had to rediscover my husband. He was a completely different person from what I had known. He was always telling me about Jesus Christ and God, how he changed, how he was born again, how he was happy and did not feel any burden, how he was free and many more. I am embarrassed to admit that I thought he was crazy, I was very confused because I did not know who this new person was, I did not know what happened to him.

After some time, he asked me to come as well to church and because I did not want to create tensions between us, I accepted. For a long time I was going there for him and most of the times I did not understand anything but I was surprised to hear that the message was the same as the one I heard from those people on the streets in Romania. In time, I started to understand the sermons, listen to various testimonials and recorded sermons, I started to come to church because of my thirst for knowledge. I started to see changes in my way of thinking, view of life, the world and the spiritual life. The Holy Spirit was working, was checking me and made my heart melt so that I could allow Jesus Christ in it. I started to put my trust in Him and gave up putting my trust in people or in my own power because I realised I cannot do anything without Him.

Last year, when we went on holiday, the big change happened: my wish to surrender my life to Jesus. It all happened on a normal day, a normal moment when I was in the park with the children and I heard a conversation between a man and a woman. I do not remember what they were talking about but their language and attitude were very bad. That moment, I had a strong feeling of disgust and sickness and a strong wish to give up such a life. My first thought was that I did not want to lead a life like that anymore and I had to follow Jesus. Later on that day, I spoke to Florian, I told him all I felt and for the first time in my life I had tears of happiness. I then expressed my wish to be baptised and today I live this moment.

I know that by doing this I am taking the biggest responsibility of my life but I am happy that Jesus chose me to belong to Him. I now understand his sacrifice, I know He died because my sins so that I can be saved, so that I can stand before God without being punished for what I did. I know that I will be with Him forever. Now I am like a new born who begins life and needs to learn everything. This is how I begin my Christian life and I put all my hopes in Jesus Christ, the Holy Spirit will help me grow closer to Him, to develop, to use the gifts I was given and tell everyone the good news that Jesus died so that we can be saved. 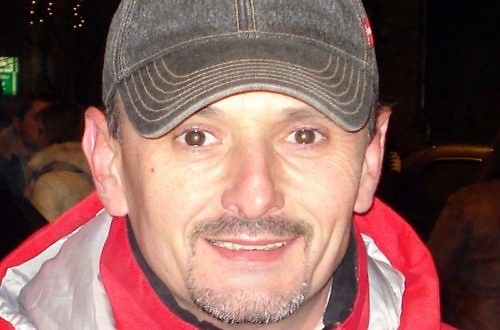 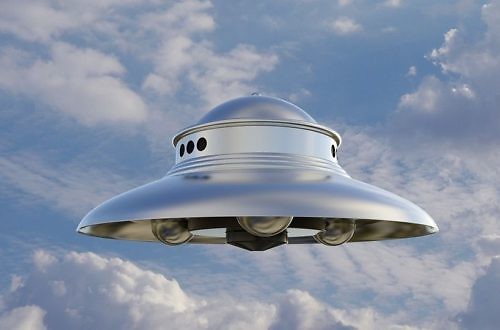 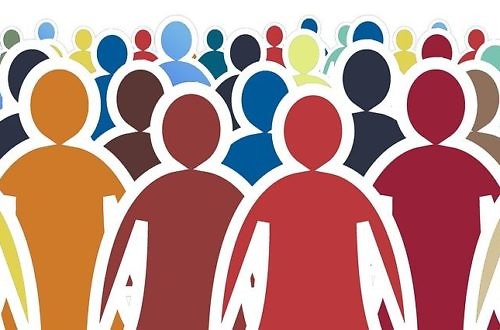 Salvation for the worst of sinners