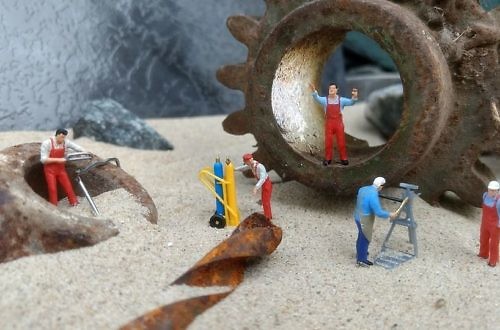 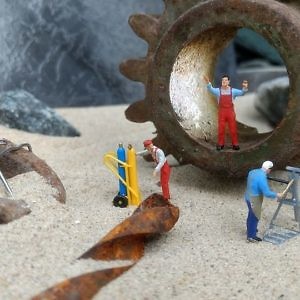 Every church needs reliable leaders. The New Testament teaches that in every church there should be two groups of leaders.

Firstly, there should be elders (or pastors or overseers: these are all different labels for the same group of men).  Elders are responsible for overseeing the spiritual life of the church.  They preach and teach the Word of God; they give themselves to prayer and they guide the church in much the same way that a man governs his family.  At the present time we have two elders, myself and David.  We have been praying for a long time now that God will raise up other men to join us in that work.  I hope you’re still praying for that – and all the more urgently now that we know David is likely to move on next summer.

Then secondly, there should be in every church a group of deacons. Paul mentions the deacons alongside the overseers in Philippians 1:1.  He tells us  in 1 Timothy 3:8-13 what qualifications a deacon must have.  Clearly, he thought it was important that a church should have deacons.  But strangely, he never explained quite what work a deacon is supposed to do.  It seems to be left very vague in the New Testament.

The word ‘deacon’ just means a servant or a helper. Perhaps that’s the best clue.  It seems likely that a deacon was simply someone who was prepared to serve, to do the helping jobs without which the church and the elders couldn’t function properly.  A church might have elders who are gifted to preach, but if no-one were willing to open up the meeting-hall and puts out the chairs, there’d be no preaching service.  Every church needs people who work in the background doing administrative jobs faithfully.  These are the people we appoint as deacons.

Of course, in one sense every Christian in the church is expected to be a servant. We all have to be involved in the practical work that needs to be done.  One person cooks meals for students on Sundays.  Another gives lifts.  Another repairs hymnbooks.  Another guards the car park on dark evenings.  We are all involved in “deaconing work”.

But there are some jobs that involve special responsibility and require special wisdom. We have an example of this in Acts Ch 6.  The church in Jerusalem was being torn apart by a heated dispute.  There were many widows in the church who were destitute.  The church took responsibility for caring for them and distributed food to them every day.  But one group of widows (the ‘Aramaic speakers’) seemed to be getting more attention than another (the ‘Grecians’).  Up until then the apostles had been responsible for organising everything in the church.  Not only were they preaching and teaching, they were also sorting out the food distribution – and they weren’t doing it very well!  So they realised they needed helpers.  They suggested that the church set apart ‘seven men of good repute, full of the spirit and wisdom’.  These men could take over the job of caring for the widows while the apostles devoted themselves to the ministry of the Word and prayer.

The seven were being asked to do a very responsible job.  They had to understand all the sensitivities of the two groups of widows.  They had to mediate between them and calm the dispute.  To do the job properly, they would need the confidence of the whole church and the help of the Holy Spirit.  So the church chose seven men whom they trusted.  They publicly declared their confidence in these seven men.  They brought them to the apostles who laid hands on them and prayed.  They were already men filled with the Spirit but the apostles prayed that fresh grace and power would be given to them for the difficult task they had to do.

From then on, those seven men had a special place in the church.  We can imagine that when other situations arose where practical wisdom was needed, the church would turn first to those men for counsel.  They weren’t just helpers with a small ‘h’.  They were the official Helpers of the church.

We need Helpers like that. They would normally be men, but for certain tasks a woman might be more appropriate (Phoebe was a deacon, a Helper in the church at Cenchraea: Romans 16:1).  Our church’s constitution says “Deacons shall be male or female members of the church, judged by the church to fulfil the qualifications of Scripture and appointed by the church to undertake its administration.  The deacons shall under the direction of the elders be responsible to administer the finance of the church and the care of its property..”

At the present time we have only one appointed deacon. But there are other men (and women) too who are fulfilling very responsible servant roles in the church.  And it’s time we recognised some of them.  We want them to know that they have the church’s confidence in the work they’re doing.  We want to be able to point to them and say to others, “Here are men who have proved themselves.  These are men the church trusts.  You can look to these men for wise counsel and help”.

Later in the year, the church will have the opportunity to consider these men and to decide whether they should be appointed as our Servants.  That is a very crucial decision and one not to be taken lightly.  Paul in 1 Timothy 3 lays out a very demanding list of qualities that a person must have to become a deacon.  We’ll all need to look very carefully at that passage and ask whether we think these men have those qualities.  We must pray for wisdom.  We must resolve that if we do appoint these men (or others) to work alongside Carl, we support them in every way.  We don’t appoint deacons to do all our work for us.  We appoint them to organise us into doing the work we ought to be doing.  I don’t suppose the men appointed in Acts 6 actually did all the cooking themselves.  But they organised others into doing it.

And above all, we all take the opportunity to ask “Am I a servant of the church?  Am I using all my gifts to serve the church?  Why are some doing so much and I’m doing so little?  Why are these carrying so much responsibility, while I sit at home?” I’m looking forward to the day when we’ll have dozens of people to choose among, all of them ready and equipped for the office of deacon. 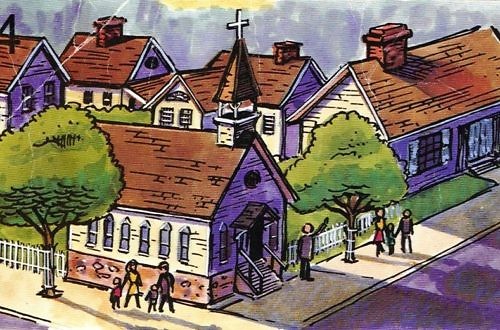 Made for Man: The Sabbath Today 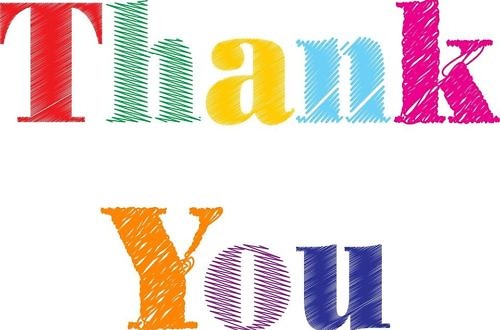 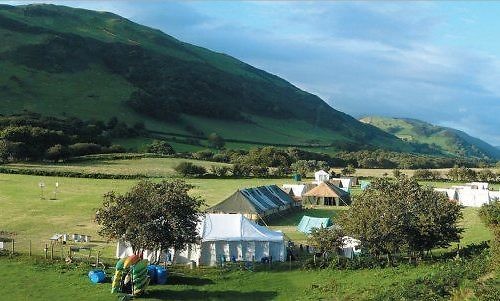 Heading off to Camp