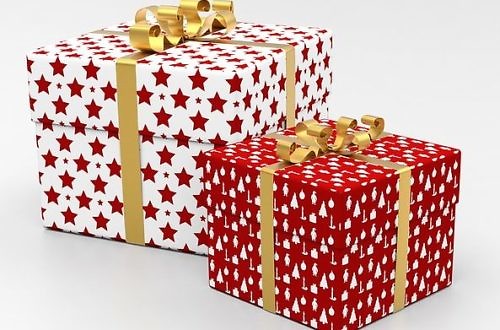 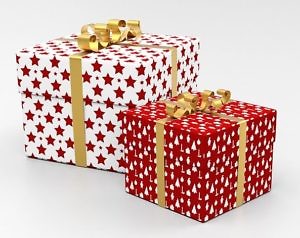 Only 73 shopping days to Christmas!  My children have already started buying presents.  No, we’ve not encouraged them.  But they want to make sure that they’ve got something stored away for each other, for granddad and grandma, for mum, and, well, I can always hope…

Are you looking for ideas for presents?  Well, maybe I can help, at least when it comes to buying presents for family members, and friends from this church.  Why not a new Bible this Christmas?

We have a problem… 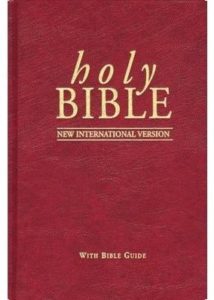 Why now?  Let me explain.  We have a problem.  Ever since the church began meeting in 1981, our “pulpit and pew Bible” has been the New International Version.  Back then, there wasn’t a lot of choice.  If you wanted a readable modern version, produced by evangelicals with a high view of Scripture, it had to be the NIV.  So that was the version we adopted.  I preached from it each week, the children in Sunday school began to memorise it, we bought a stack of copies for outreach.  And we’ve been using it ever since.

It’s been frustrating at times.  Many, many times I’ve found myself correcting the translation as I’ve preached.  The translators were good scholars but they weren’t trying to produce a word for word translation.  Instead of telling us what the Bible writer said, they told us what they thought the Bible writer meant.  So for example, Paul often wrote about the “flesh”.  The NIV translators decided what he meant was “the sinful nature”.  So that’s how they translated it.

Well that sort of paraphrasing is a dangerous thing to do.  In many places, I think they got it wrong.  Or at least they missed the point that the Bible writer was making.  We had a typical example last Sunday.  We were looking at the parable of the Rich Fool in Luke ch 12.  This man assumed that everything in his hands was his.  “My crops… my barns… my grain… my goods” (v17-18).  He forgot that all these things belong ultimately to God.  And then finally the man said, “I will say to my soul…”  He thought of his soul as being his own.

And at that point, God replies.  “Fool. This night your soul is demanded from you” (v 20).  There’s a tremendous irony in God’s words.  “You call it your soul, but I can demand it from you at any time.”  Sadly, all that is lost in the NIV.  The translators change, “I will say to my soul…” into “I will say to myself”.  They’ve missed the point.

We’ve run into difficulties like that very often.  And there have been other difficulties too.  The NIV has been revised several times since it was first published in 1978 – the most substantial revision was in 1984.  The changes have been slight, but noticeable.  Sometimes I’ve been reading from the front and noticed that some folk are looking puzzled.  My copy of the NIV has been slightly different from theirs – just a word here, a phrase there, but enough to be distracting or irritating.

Still, despite these problems, we’ve stuck with the NIV.  Other translations have been published – more accurate translations such as the New King James Version (1982) or the English Standard Version (2001).  But I’ve always argued that changing to another version would cause unnecessary disruption and confusion. Until now.

Mind you, there will still be Bibles in the bookshops labelled “New International Version”.  But they’ll be quite different from the NIV we’ve used.  A new revision was completed in 2010, with very substantial changes.  After the end of 2012, this new revised NIV will be the only version available.

How different is it from the existing NIV?  Well let me give you some examples of well-known verses in the old (1984) and the new (2010) NIV.  I have marked some of the differences in bold.

Well, if you’ve read through those examples carefully, you won’t have any difficulty working out what agenda the translators of the new NIV are following.  They are determined to play down things that would be offensive to feminists.

So the new translators are suggesting that it is only wrong for a woman to have authority over a man if she assumes it – in other words, if she takes it for herself.  But if she is given it, for example, by the democratic vote of the church, then there’s no problem!

I could give many more examples.  But by now, I’m sure you see what’s going on.  As far back as 1992, the NIV committee set out its policy for future revisions.  Here are two of the key paragraphs.

“Authors of Biblical books, even while writing Scripture inspired by the Holy Spirit, unconsciously reflected in many ways, the particular cultures in which they wrote. Hence in the manner in which they articulate the Word of God, they sometimes offend modern sensibilities. At such times, translators can and may use non-offending renderings so as not to hinder the message of the Spirit.”

“The patriarchalism (like other social patterns) of the ancient cultures in which the Biblical books were composed is pervasively reflected in forms of expression that appear, in the modern context, to deny the common human dignity of all hearers and readers. For these forms, alternative modes of expression can and may be used, though care must be taken not to distort the intent of the original text.”

Do you see what’s being said?  These scholars, who all call themselves evangelical Christians, are telling us that the Bible writers had all sorts of prejudices caused by the cultures they lived in.  The words they wrote were shaped by their cultural backgrounds.  So they wrote many things which are offensive to modern ears.  So – these scholars believe – we must change the words they wrote and replace them with “non-offending renderings”.

“Every word of God is flawless; he is a shield to all who take refuge in him.” (Proverbs 30:5).  Sadly, it’s clear that the translators of the new NIV don’t believe that.  If they did, they would never dare to rewrite God’s words in the way they have!

The new NIV is just a symptom of the shift that’s come about among “evangelical” Christians.  There are many folk who think just like these translators.  They call themselves evangelical but feel free to change or reject God’s words when it suits them.

Time for a change 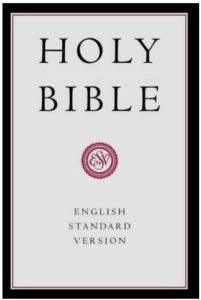 So that’s why we’re going to be introducing a new Bible version for use in church.  The old NIV will no longer be available.  The new NIV offers a deceitful distortion of God’s words.

What translation will we start using?   Geoff and I have talked about this, and we’re agreed that we’d be happiest preaching from the English Standard Version.  Unlike the NIV, it’s a direct descendant of the 1611 Authorised Version.  It’s a careful translation, based on the oldest and best manuscripts.  It’s produced by evangelicals who do believe that all the words of the Bible are God-breathed.

It’s far more literal than either the old or the new NIV.  And it’s quite readable.  It’s the translation that folk have been using out at Charlesworth ever since Martin arrived.  We’ve used it for our communion services there.  And quite a number of folk in the church are already using it for private and family devotions at home.

We won’t make the change overnight – certainly not before January 2013.  For the present, we can carry on using the church bibles we have.  And in the meantime, if any of you are thinking of replacing your NIV, or buying a Bible as a gift, the ESV is the translation we’d recommend.  If you don’t know it already, it would be good if you could start familiarising yourself with it.  73 shopping days to Christmas…

You’ll find earlier “letters from the manse” about Bible translations: Which Bible Translation & the Bible in the news. You’ll find a report from the Council on Biblical Manhood and Womanhood, giving a very thorough assessment of the new NIV and also the shorter but excellent article by Michael Marlowe.   I’ve found both these articles very helpful in preparing this letter. 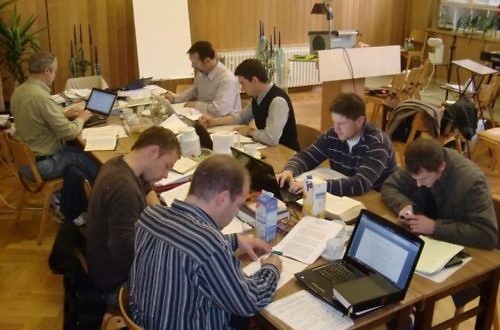 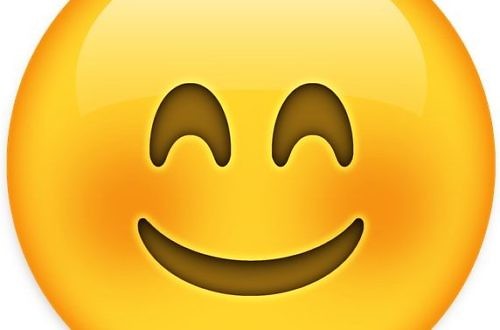 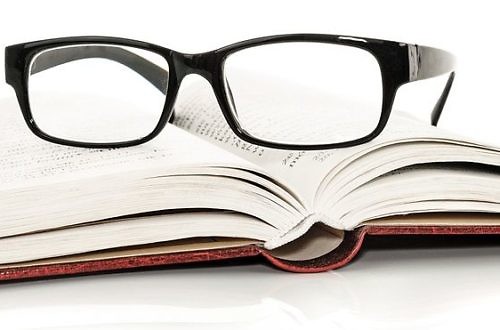 The Best Book to Read