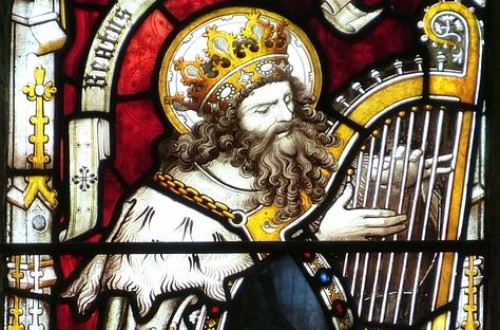 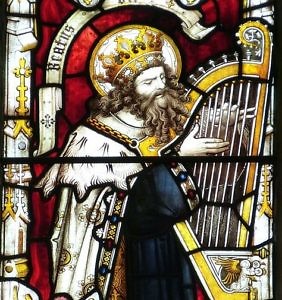 We’re coming together to the end of our sermon-series on the life of King David. We’ve traced his story from his teenage years when Samuel anointed him king-to-be, up to his old age when he handed the kingdom over to Solomon.  We’ve watched a young lad mature, come to his prime, decline and grow old.

David was very young when he was first called into a position of leadership.  We don’t know exactly how old he was when he defeated Giant Goliath, but his brothers still thought of him as a naughty child, and we’re told that Goliath despised  him for his youthfulness.  He may have been fifteen or sixteen.  Yet from that day, he was the man who led Israel into battle, the man marked out to be king.  The women of Israel sang about him, ‘Saul has slain his thousands but David his tens of thousands..’

Timothy again can only have been a teenager when Paul took him on as his assistant and trainee.  Yet very quickly he became Paul’s right-hand man.  Paul was prepared to send him into the most dangerous and sensitive situations.  Timothy was in the first months of his apprenticeship when Paul sent him to Thessalonica – the city from which Paul himself had been driven by an angry mob.  He was in his early twenties when Paul sent him to sort out the problems and divisions in the church in Corinth – a church so unruly that Paul himself never went there without fear and trembling!  Twenty years after Timothy began his ministry, Paul had to say to him, ‘let no man despise your youth’!  If people thought Timothy at forty was too young for the job, what must they have made of him when he first took up his work?

Generally speaking, the people we look to for leadership will be mature in years. The very title that the New Testament gives to church-leaders tells us that.  They are ‘elders’ – seniors.  Yet God in his wisdom may equip a man for leadership at any age.  David at sixteen was more mature than many men at sixty.  Physically, mentally, spiritually, he had been trained by years looking after his father’s sheep.  Before ever he fought Goliath, his courage and skill had been tested by fights with lions and bears.  He was ready.  Timothy too had years of preparation behind him when Paul enrolled him.  He had known the Scriptures since infancy.  He already had the confidence of the church in Lystra (Acts 16:2). 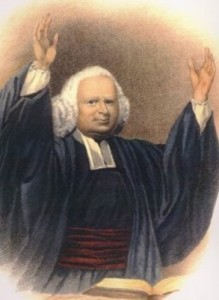 Whitefield was 25 when his open-air preaching triggered the great revival of the eighteenth century.  He was ready for the work God had prepared for him.

Spurgeon was sixteen when he preached his first sermon, eighteen when he was called to his first pastorate, twenty when he became pastor of New Park Street Chapel, the most famous and historic baptist church in London.  From the day he took up his work, there were conversions.  Within two years he was the most famous preacher in the British Isles.  That young man was ready for the extraordinary ministry to which he was called.

Calvin was twenty-seven when he wrote the Institutes, the most influential work of systematic theology ever written.  Still young, he was ready to shape the course of the Reformation and world-history.

Henry Martyn sailed for India at the age of twenty-four; Hudson Taylor left for China at the age of twenty-one.  William Bradford was thirty-one when he took on the leadership of the New Plymouth colony.  Iain Murray was twenty-five when he founded the Banner of Truth Trust.  Young in years, these were grown men, ready for huge responsibilities.

And we shouldn’t forget the women too.  Ann Judson was twenty-one when she met Adoniram Judson, twenty-three when she sailed with him 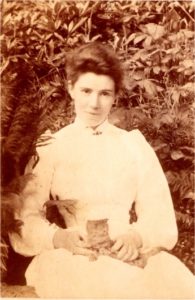 for Burma.  Amy Carmichael was sixteen when she started her work among factory girls in the slums of Victorian Belfast: by the time she was twenty-two she had built a mission-hall for them, seating three hundred.

Many pastors today are deeply frustrated by the shortage of young people willing to take on responsibility in the churches. Their young people are too busy ‘being young people’ to settle to take on the workload.  They want to carry on being members of ‘the youth fellowship’… ‘the Teens and Twenties group’… ‘the Thirty-Somethings’..indefinitely.  And my pastoral friends ask,  ‘when are they just going to start being grown-ups’?

I suppose it’s a reflection of the world we live in. Our society does not encourage young people to think of themselves as ready for the responsibilities of adult life.  Many young people go through their teens and twenties without ever thinking of themselves as ‘grown up’.  They hop from one short-term job to another.  They put off thinking about marriage, setting up a home, having children.  They become perpetual students, doing one course after another.  They go off for years on end exploring the world and ‘discovering themselves’.  It’s as if they’re still waiting for their real life to begin.

Many young men, especially, are reluctant to take on long-term commitments and responsibilities. They want to stay ‘footloose and fancy-free’, ready to move on to the next girlfriend, the next rented flat, the next experiment. Perhaps they’re frightened of growing up.

Go back a few years further again.  Remember that many of the men who led our RAF bomber squadrons over Germany were still in their early twenties.  They never had the opportunity to be ‘young people’.  In a time of crisis, they were called to be men.

Well, I’m proud of the younger people in our congregation. So much of our work depends on men and women who in many other churches would be thought of as still growing up.  Many of the most responsible jobs in the church are done by men and women in their twenties or early thirties.  By the world’s standards, they are young in years, but we see that they’re mature in grace and faith.

They’re preparing themselves.  It’s by doing these duties faithfully that they prepare themselves for leadership in the years ahead.

I want to believe that among our teenagers there will be those who will go on to become outstanding servants of God while they’re still young: Davids, Timothys – and Marys! 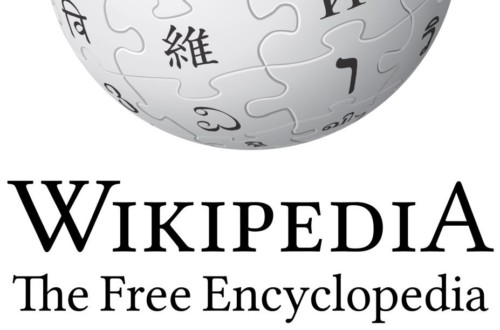 God’s Word in a Wikipedia World 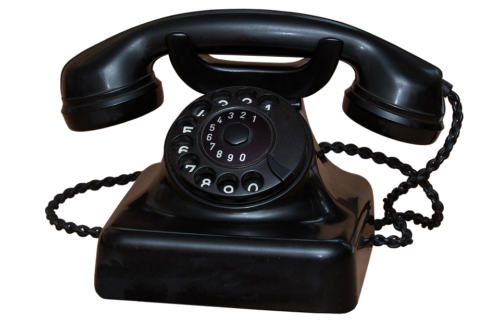 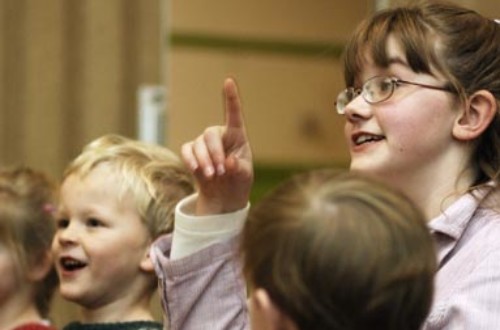